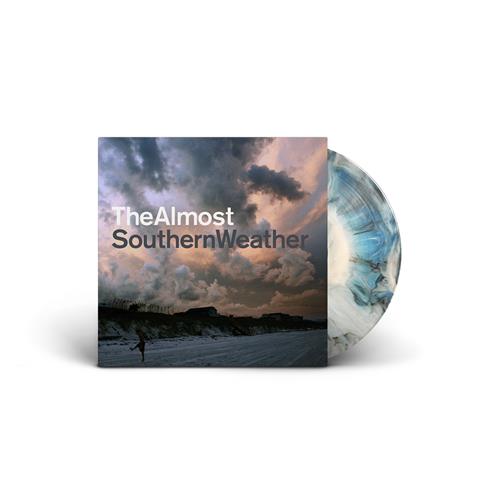 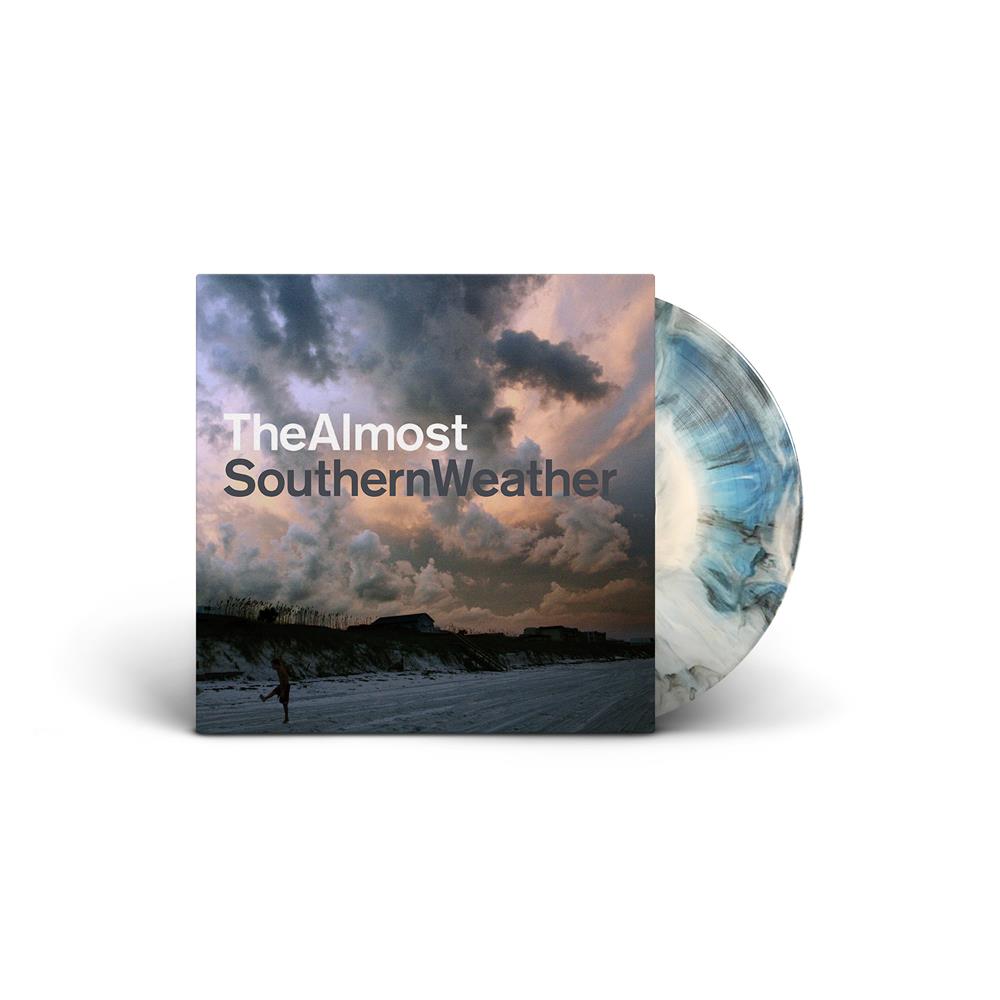 
Limit of 2 vinyl per customer. Any orders for more than 2 vinyl will be auto-refunded to 2 and shipped.

Long sought-after & out of Print since 2012, we bring back The Almost’s Tooth & Nail Records debut “Southern Weather”, available now on Vinyl Record /608 copies, (split evenly between T&N and the The Almost’s January “SW Anniversary” Tour)!

Co-Produced by Unoriginal Vinyl, with the utmost-attention-to-detail and a reimagining of the source visual art files designed in 2007, this reissue was supervised with care by Aaron Gillespe.


Sorry, this item is out of stock.