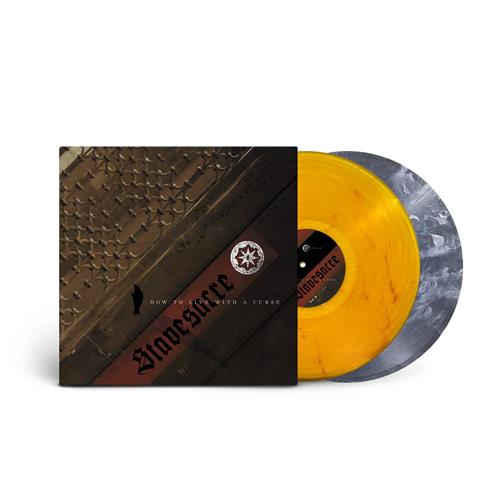 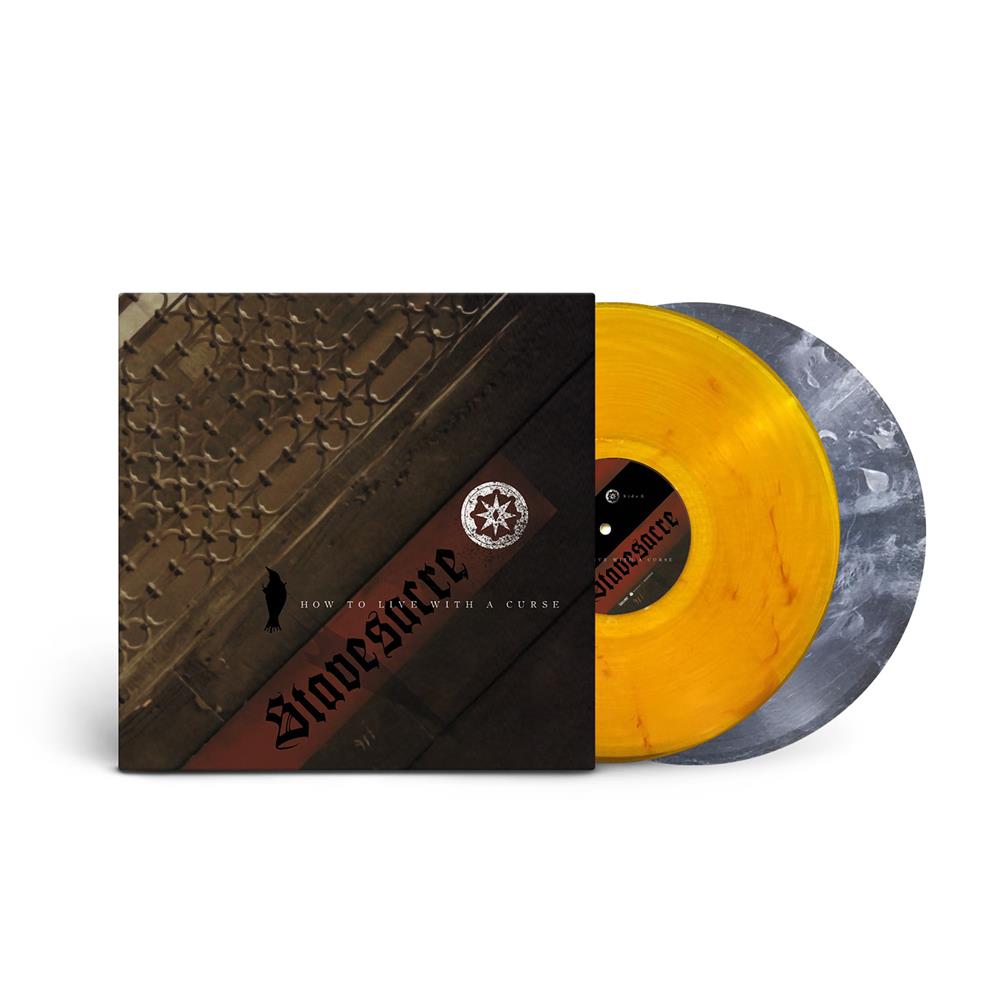 How To Live With A Curse


Tooth & Nail Records is proud to re-introduce, to many for-the-first-time, a 2 LP vinyl record edition of Stavesacre’s 2006 independent album “How to Live with a Curse”, on “Clear Gold and Clear Silver W/Putty-ish Stuff” /330 copies!

Collaborated on from-start-to-finish with Mark Salomon, and featuring recut vinyl lacquers and newly-restored original CD-release artwork, this reissue for a "wider-release on vinyl" shows the thought and care that goes into a 25+ year friendship between Stavesacre, Tooth & Nail, and their fans. Featuring a new insert* with cool sketchbook artwork, and a detailed liner note essay & written by Mark (*which will be included in your order as a downloadable pdf, since the printer had an error, and we want this record in your hands), this one will go quickly and likely not be repressed!

Co-Produced by Unoriginal Vinyl, with the utmost-attention-to-detail, having “recreated from scratch” all of the lost art layout files designed back in 2006, and collaborated with the band every step of the way, this album is considered by the entire band to be "The Best Stavesacre Album Ever Made."


Sorry, this item is out of stock.